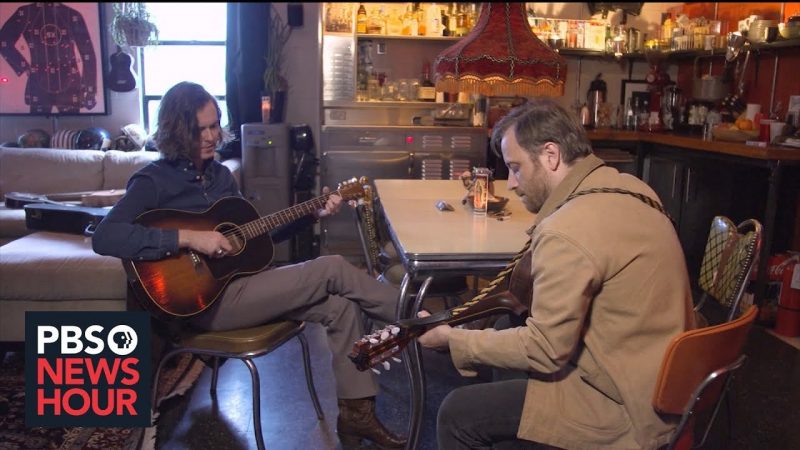 The Black Keys debuted its first album in five years at the top of the U.S. charts. But band vocalist and guitarist Dan Auerbach has been making a name for himself in another setting over the past few years. Jeffrey Brown visited him in Nashville to discuss his record label, Easy Eye Sound, the unique vintage studio in which he records and why he believes he’s doing what he was meant to do.

Stream your PBS favorites with the PBS app: https://to.pbs.org/2Jb8twG
Find more from PBS NewsHour at https://www.pbs.org/newshour
Subscribe to our YouTube channel: https://bit.ly/2HfsCD6