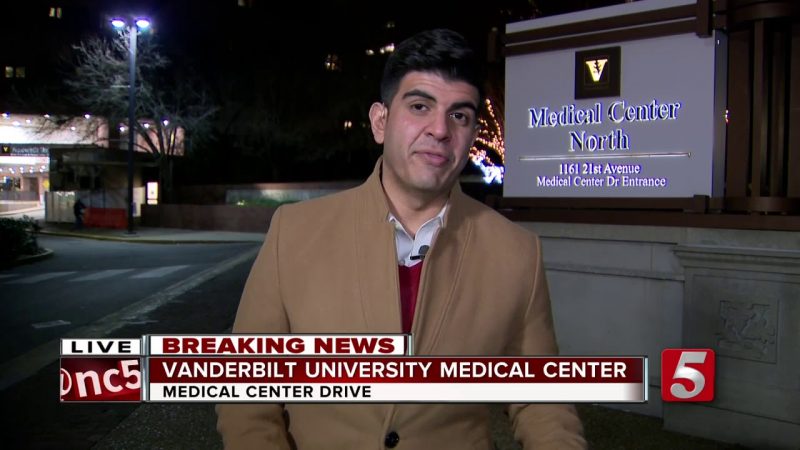 Metro police received a call from a frantic family member around midnight, claiming a person was shot inside a car on I-65.