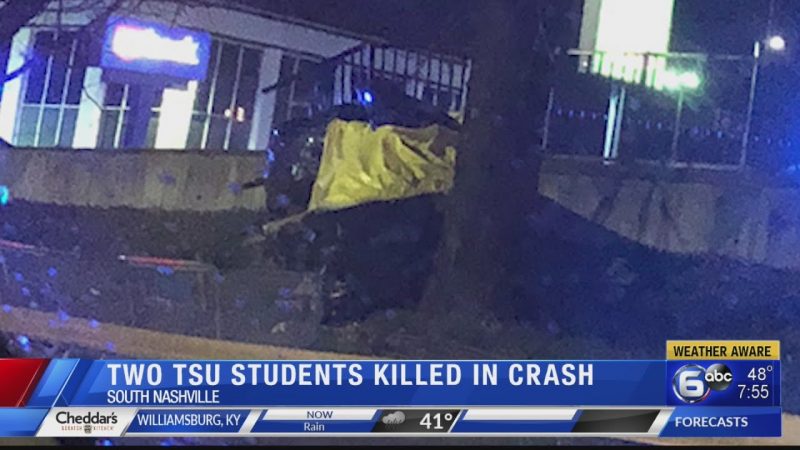 two people dead after a crash the driver fled the scene in Nashville.