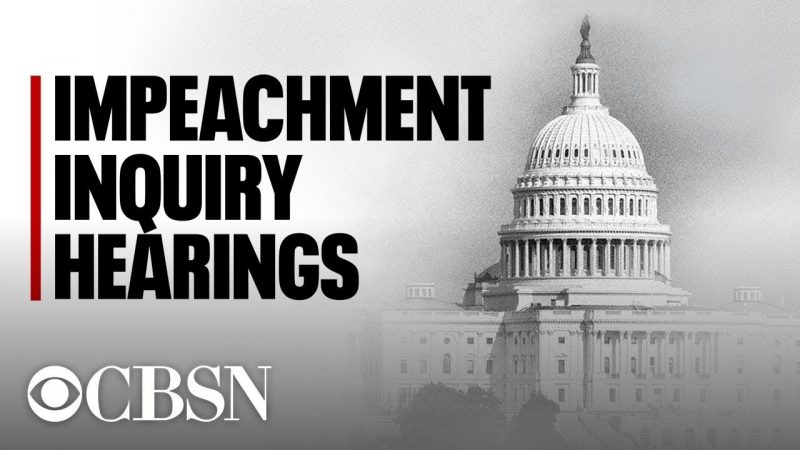 Hill is a former National Security Council official who raised concerns about Rudy Giuliani and efforts to pressure Ukraine.

Holmes is a diplomat at the U.S. embassy in Kiev, who overheard EU Ambassador Gordon Sondland discussing investigations with President Trump the day after his July 25 call with the president of Ukraine.