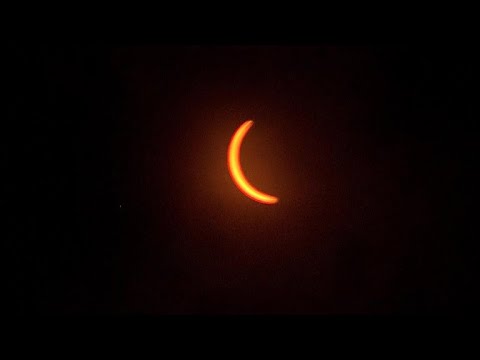 Nashville, Tennessee, is the most populous city in the U.S. to experince the total solar eclipse. David Begnaud is in the Music City for the festivities.