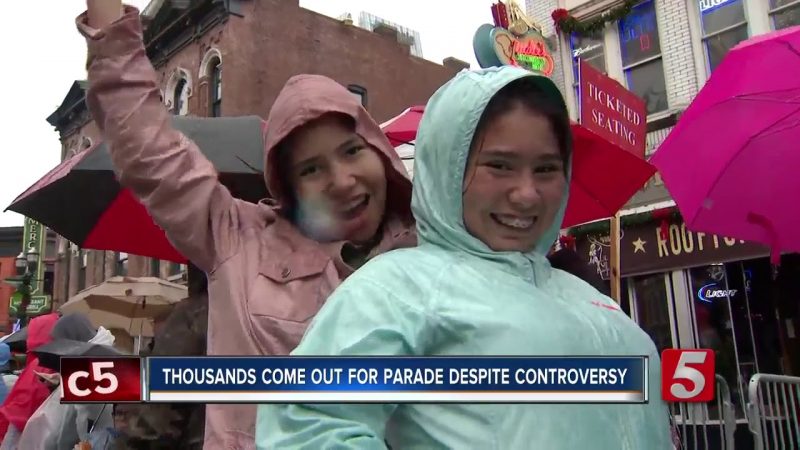 After a full day of drama, local hero James Shaw Jr. led the Nashville Christmas Parade as Grand Marshal instead of Kid Rock.