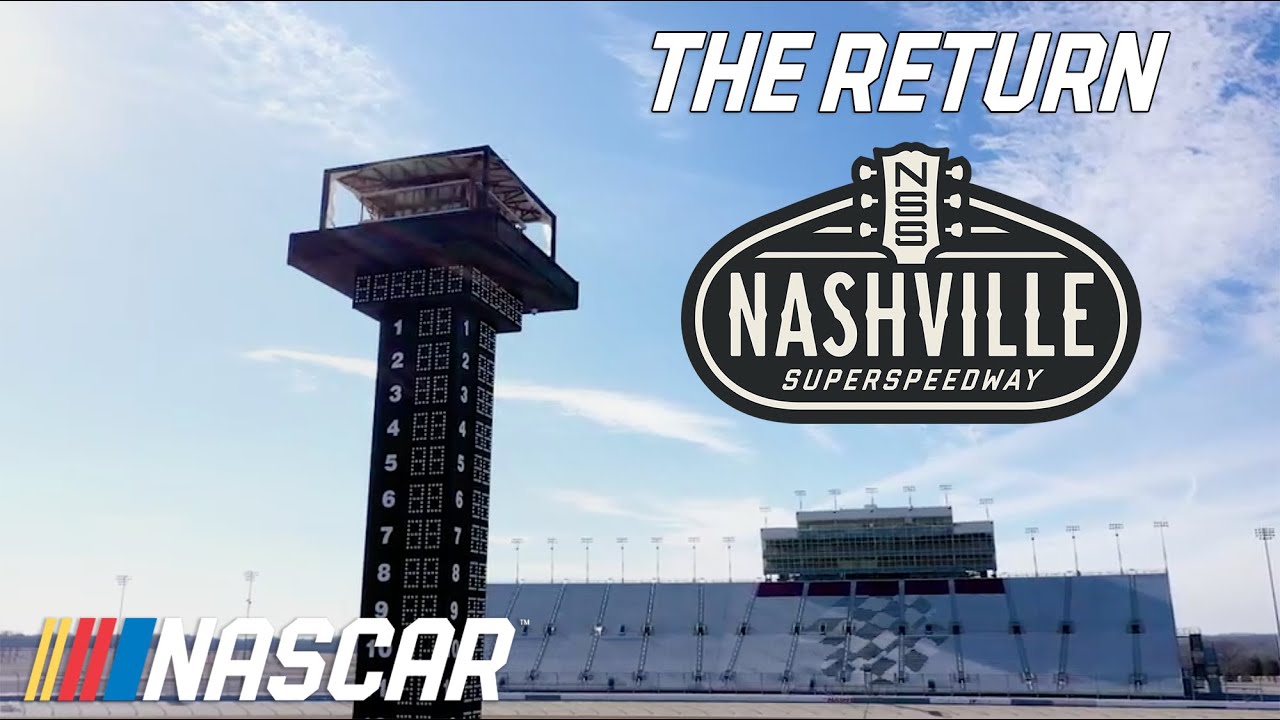 Go behind the scenes with Nashville Superspeedway’s Track President Erik Moses and his team as they prepare for the NASCAR Cup Series first-ever race at the track and NASCAR’s first trip to Middle Tennessee in a decade.
———-
Subscribe to NASCAR on YouTube: https://nas.cr/youtube

More info on The Return of Nashville Superspeedway: Part 1 | An inside look at NASCAR’s return to Music City

The Return of Nashville Superspeedway: Part 1 | An inside look at NASCAR's return to Music City - BingNews Search results