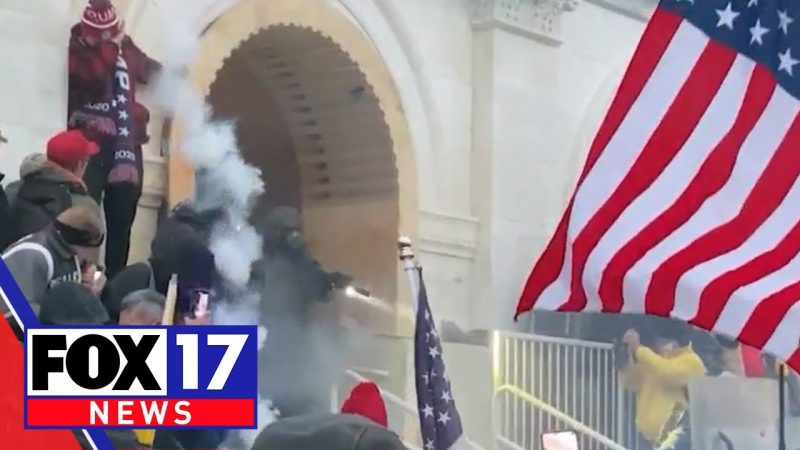 The FBI issued a new warning on Monday cautioning all fifty states about potential violence and armed protests leading up to the inauguration of President-Elect Joe Biden. They say the target could be state capitals.

By now, most people have seen the videos of chaos and violence at the U.S. Capitol last week. Investigators say some of those participants are from right here in our state (https://fox17.com/news/local/official-federal-documents-outline-case-against-nashville-man-with-zip-ties-inside-capitol).

Plus, Zip Tie Guy charged and an update on COVID-19 vaccines