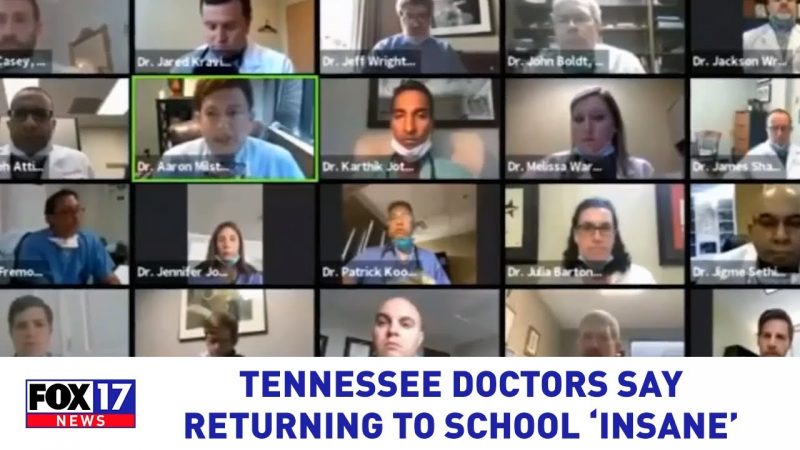 A coalition says reopening schools in person in two to three weeks amounts to insanity. They say the science proves this is a matter of life and death for every student’s family.

The coalition of more than 2,000 Tennessee doctors, who first pushed for a statewide shutdown, is pleading with educators not to open schools right now.

Plus, Teachers want to be protected from more than the coronavirus, and Stores requiring masks, people with medical exemptions say it makes life tricky