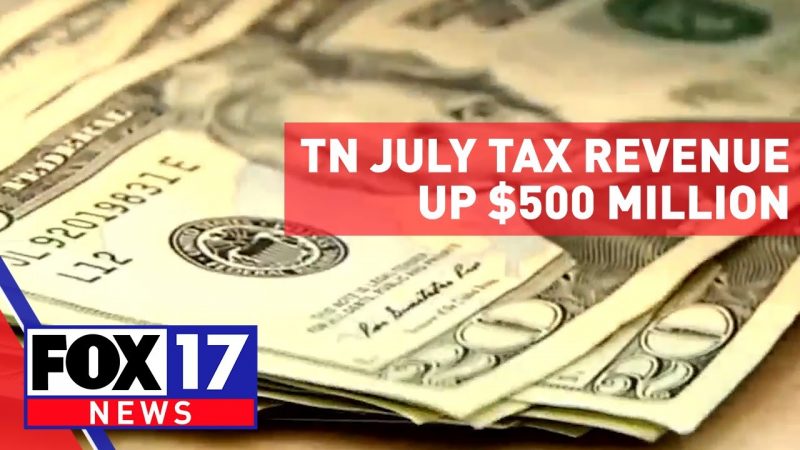 However, the state cannot change its budget without the legislature reconvening, and the governor says he has no plans to call them back for a second special session. As a result, the state will not be able to earmark those funds for extra economic stimulus or to reinstate scrapped costs like teacher pay increases.

Plus, Nashville musicians call for greater capacity for bars and limited service restaurants, and Digging Out: State kicks in more money for small businesses