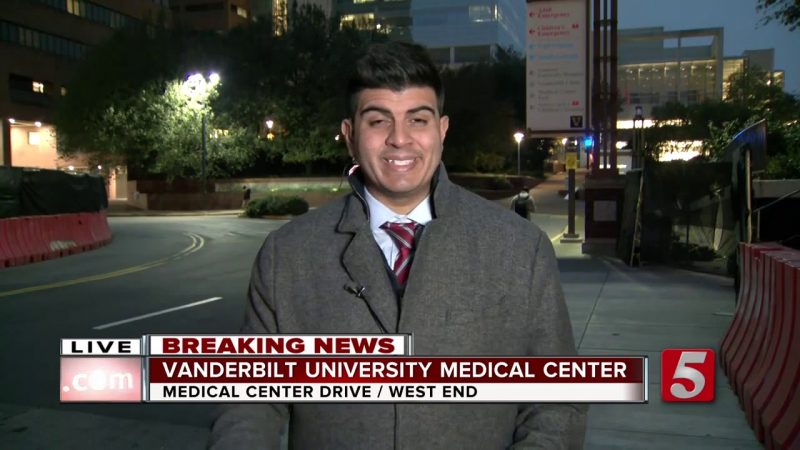 Metro Nashville police searched for a gunman wanted for critically injuring a teenager in a shooting early Wednesday.