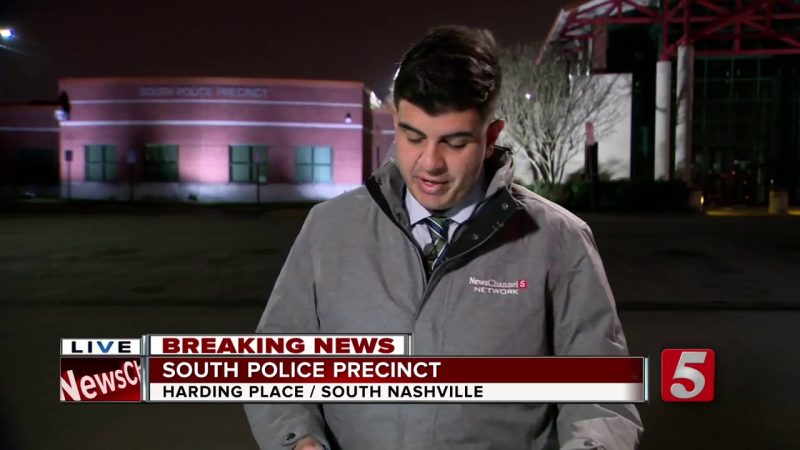 Metro Nashville Police have identified a suspect in connection with a deadly shooting on Christmas Day.