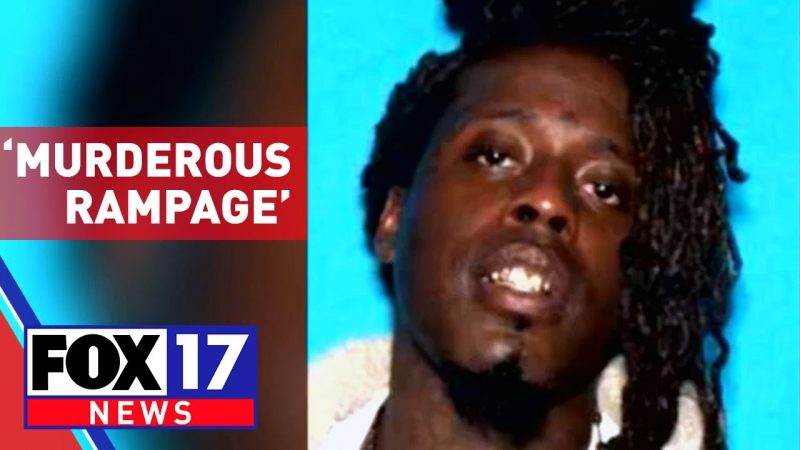 There’s new information tonight on the deadly I-24 crime spree that left two people dead, three shot and injured, and many others traumatized by what they witnessed.

The Tennessee Bureau of Investigation says after rolling a vehicle, the suspect shot and killed himself.

As investigators try to piece this complicated case together, Fox 17 News is continuing to look into the suspect’s criminal background out of Missouri. Dorsey shot and killed himself after a vehicle rollover, according to police.