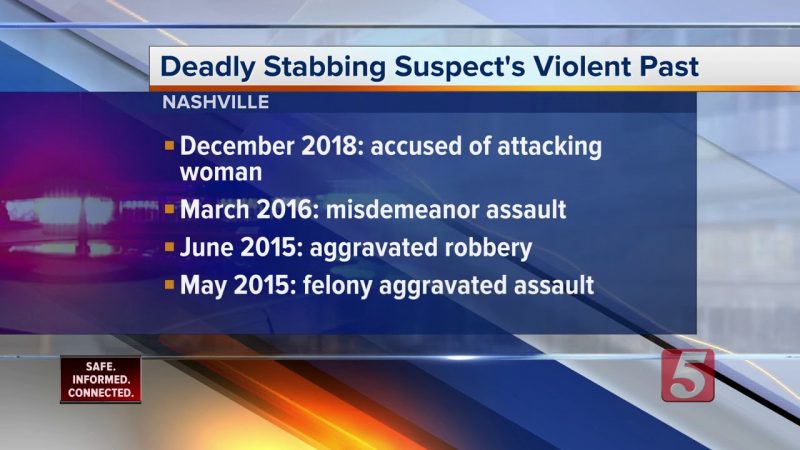 The Tennessee Bureau of Investigation has added a suspect, who’s wanted in a deadly Nashville stabbing, to its most wanted list.