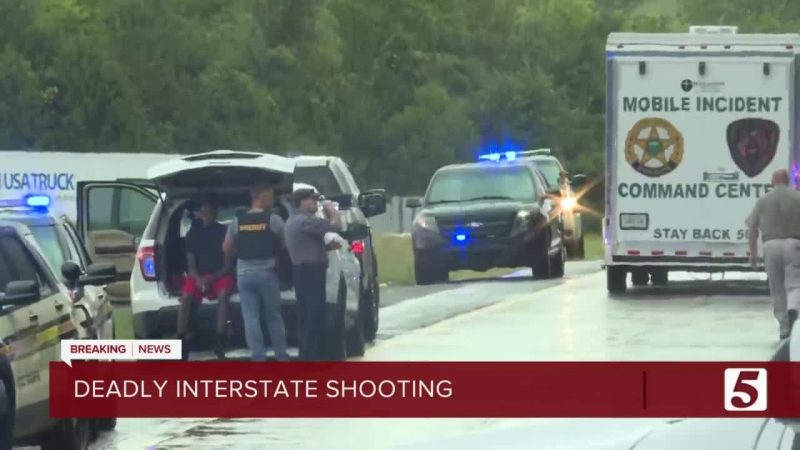 The suspect wanted in connection with a deadly shooting and a string of carjackings on Interstate 24 is deceased. NewsChannel 5 has learned that the body of a second victim has been located.

More info on Suspect dead after carjackings, shooting on I-24; 2 victims killed