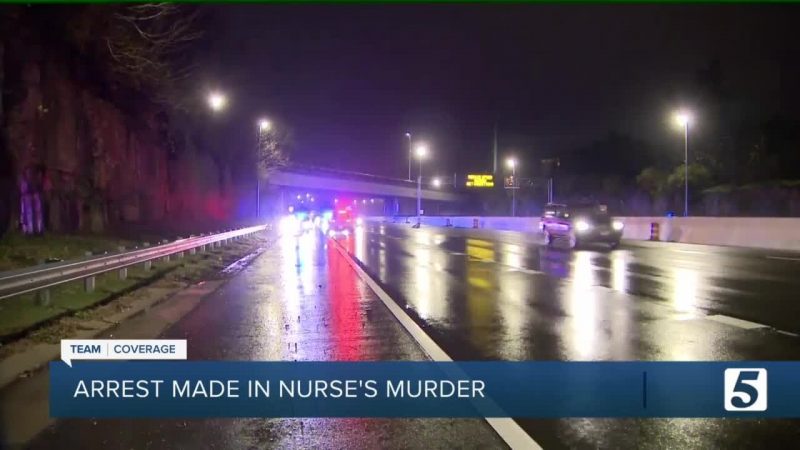 Metro police have arrested a 21-year-old suspect in the killing of Nashville nurse Caitlyn Kaufman.