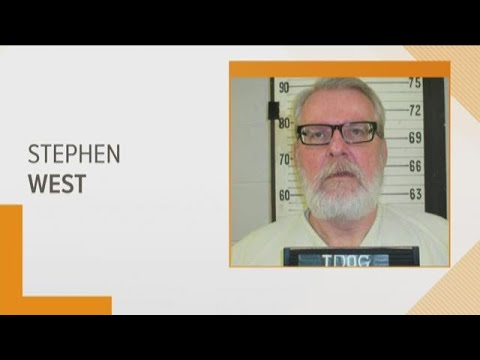 Stephen West will be put to death by electrocution Thursday evening at 8:00 EST. West originally declined to choose a method of execution, but he chose the electric chair while on death watch Wednesday.