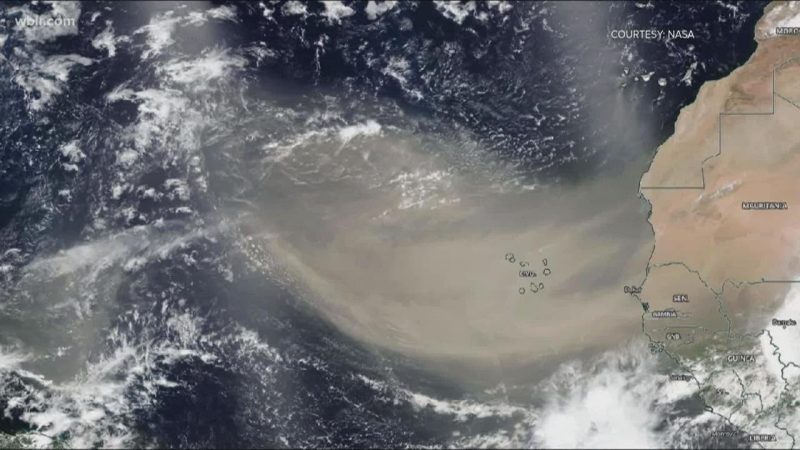 We’ve been watching a Saharn dust plume, and it’s finally making its way to East Tennessee.