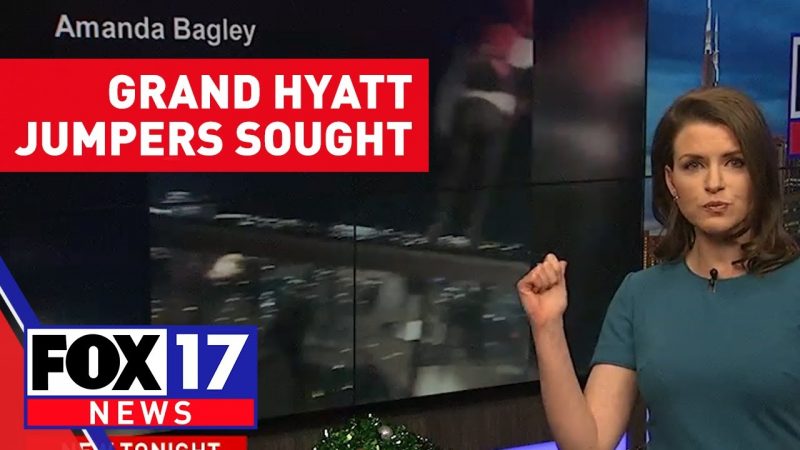 Police are looking for two people after they jumped off the Grand Hyatt Nashville downtown.

Downtown resident Amanda Bagley was at the hotel’s rooftop bar when the two men approached the railing, and leapt off – throwing out parachutes behind them. Bagley said she was shocked and is still on edge after the Christmas Day explosion.

“Last night was really my first night going out,” Bagley said. “It was a lot of trying to process what I’d seen after the bomb exploded.”

The police report said the two men parachuted to a parking lot next to the hotel, and then drove away in a parked vehicle there.

The hotel said the two men were guests at the hotel, and were evicted and banned. The hotel added, “We vehemently condemn this kind of reckless behavior.”

Plus, Long lines for COVID-19 vaccine in Columbia, vaccine reportedly runs out, Business owner impacted by Christmas day bombing still not allowed inside, Call for independent investigation into events leading up to Christmas bombing

More info on Residents on high alert in Nashville after bombing