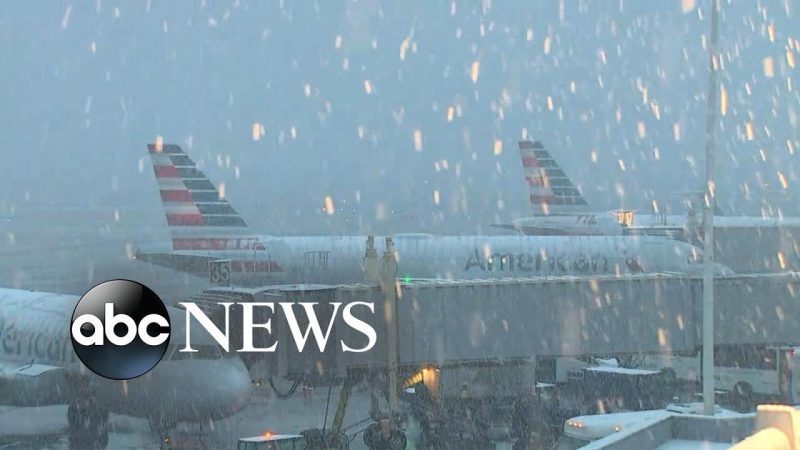 ABC News’ Steve Osunsami reports from Nashville, Tennessee, which has experienced its wettest February on record.

Over 1,150 flights have been canceled Wednesday — many in the Washington, D.C., area — as a winter storm moves through the Midwest, Mid-Atlantic and eventually the Northeast.

Schools in Baltimore, Philadelphia and Omaha are all closed for the day and federal offices in D.C. are shuttered.