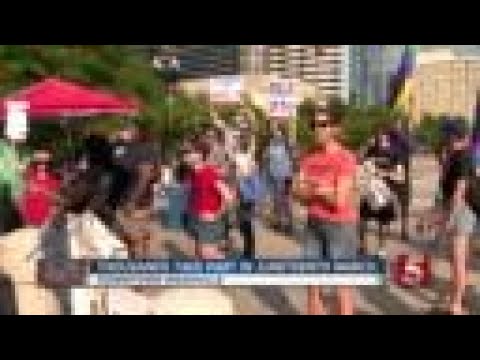 Protesters say they will remain at Legislative Plaza until they talk with governor Lee or until their demands are met.

More info on Protesters say they want to talk to Gov. Lee