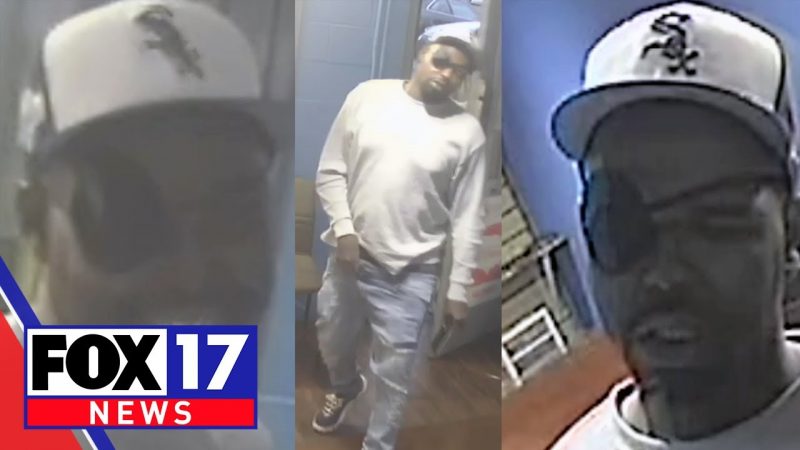 Police say the suspect opened fire at Rasheed Walker with an assault-style rifle outside the Wireless Z store in the 1800 block of D.B. Todd Jr. Boulevard.

The suspect has a patch over his right eye and is believed to have fled the scene in a black car.

Anyone with information on the suspect’s identity is asked to call Crime Stoppers at (615) 742-7463.