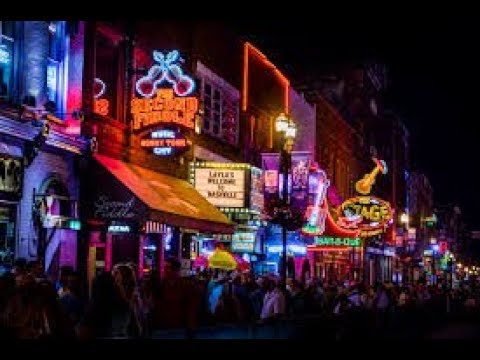 Some footage of me in Nashville TN from Oct. 2016 – Dec. 31 2016 of daily practice vids and some live footage!
First part is me learning country guitar parts to Alan Jackson’s “Chattahoochee” for my gig at Second Fiddle on Broadway! I added some Vince Gill licks afterward.
Second part is me doing Mariah Carey’s “O’ Holy Night.” I remember I recorded my first take and thinking I could have done it even better but you get the idea.
Lastly is some LIVE footage! Some Poison “Every Rose Has it’s Thorn” at MJ’s in Murfreesboro TN on New Years Eve! This was the third country act I performed with and this footage was my first gig with them. They happened to do some classic 80’s rock as well! More footage on the way!