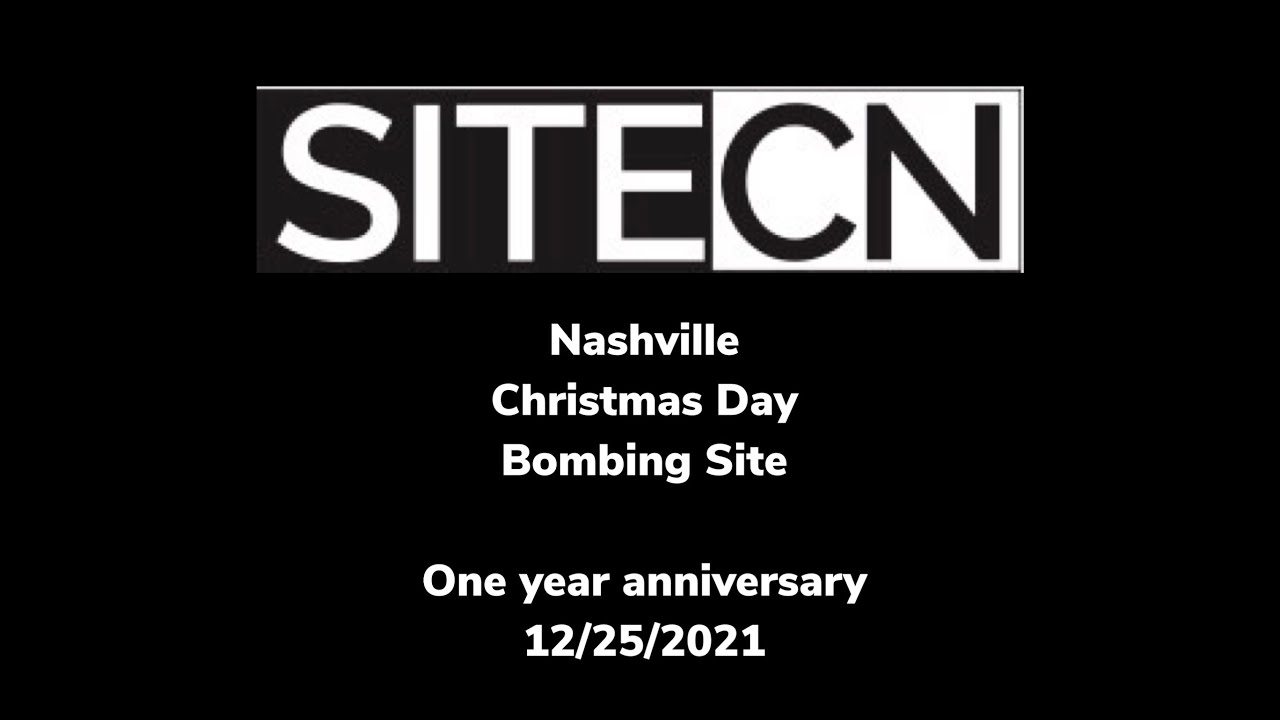 We visited the site of the Christmas Day 2020 Nashville TN RV bombing off of 2nd Avenue. We went on the one year anniversary. The road is to reopen in 2 days – 12/27/21

We also visited the George Jones bar that closed last week. It is already all cleaned out.