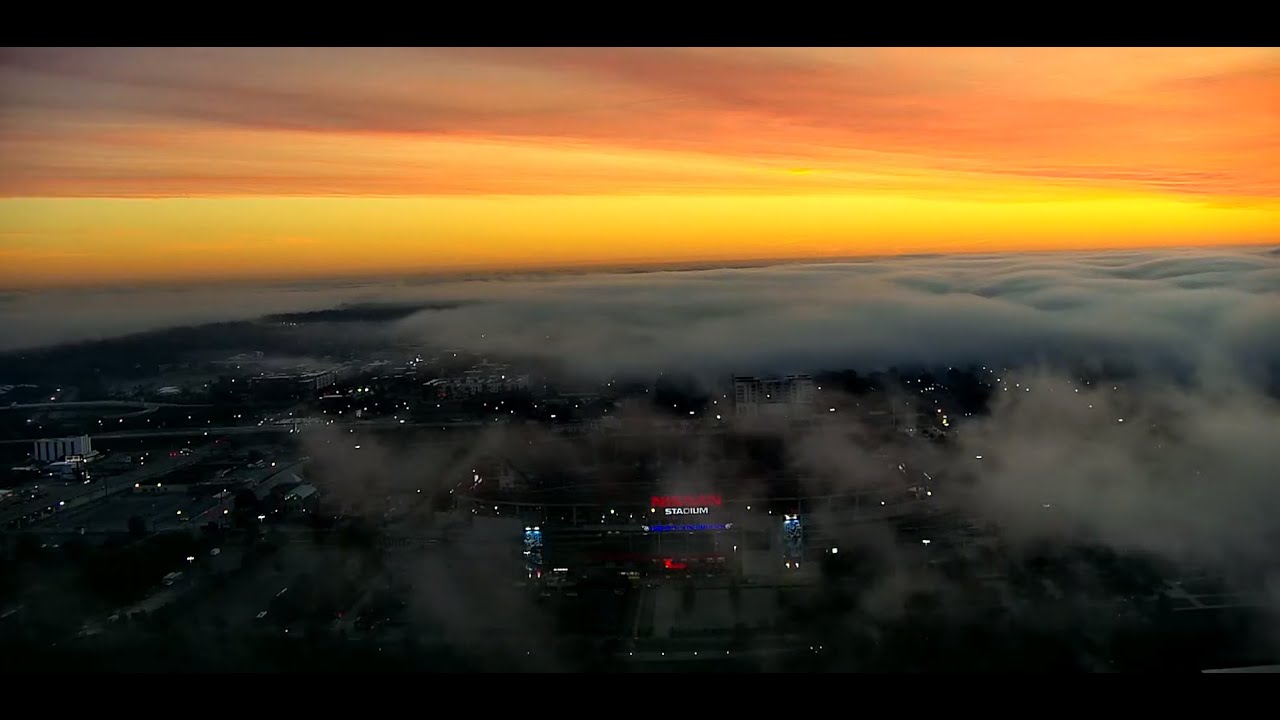 Enjoy this live panorama displaying magnificent Music City Nashville, the capital of the U.S. state of Tennessee. Through this live moving webcam you can see this major avenue from different perspectives, having the neon lights as a common feature. The buildings on Broadway include the elegant glass tower that houses the Nashville Visitor Center and is a part of Bridgestone Arena, an important all-round venue with music and sports events. Across Broadway, just behind the honky-tonk bars and nightclubs, is the Hilton Nashville Downtown Hotel.

Across the Cumberland river is Nissan Stadium, a multi-purpose stadium and home field of the Tennessee Titans of the National Football League (NFL) . Owned by the Metropolitan Government of Nashville and Davidson County.

Stop by to watch our beautiful sunrises or watch the storms roll in.