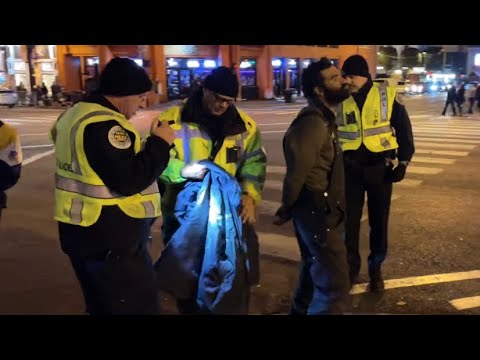 I love you all and if you are a regular here I wrote down some of you guys names below Thank You for continuing to support. I know I have some silent ones too Thank You so much .

Speaking of chat.
The rules are simple. Please be nice to others
*No racist/sexist/homophobic/hateful remarks
*No spamming
*Any political chat should be kept to a minimum
* Please respect others in the chat
* DO NOT TYPE IN ALL CAPS (IT’S ANNOYING)
Of course you may meet me while im on live , I love meeting you guys in person
Email is [email protected]
The page instagram is https://www.instagram.com/zpierre509
Facebook page is https://www.facebook.com/zpierre509
Tik Tok is https://www.tiktok.com/@zpierre509

Broadway is a major thoroughfare in the downtown area in Nashville, Tennessee. It includes Lower Broadway, an entertainment district renowned for honky tonks and live country music. The street is also home to retail shops, restaurants, dessert spots, tourist attractions, and a few hotels.
Originally named Broad Street,[1] the eastern end of Broadway ended at the shipping docks on the Cumberland River. It was one of the first roads to run east-west in Nashville, and the first public high school in the city was built on the road in 1875. It eventually became a street lined with hardware stores, feed stores, and various other businesses and had a section known as “Auto Row” at the beginning of the 20th century due to large numbers of car dealers and tire and auto shops. A new post office – now the Frist Center for the Visual Performing Arts – was built next to Union Station on Broadway by the Works Progress Administration (WPA) during the Great Depression.[1] This stream is created with #PRISMLiveStudio 720 auto 60fps Tmobile 5g