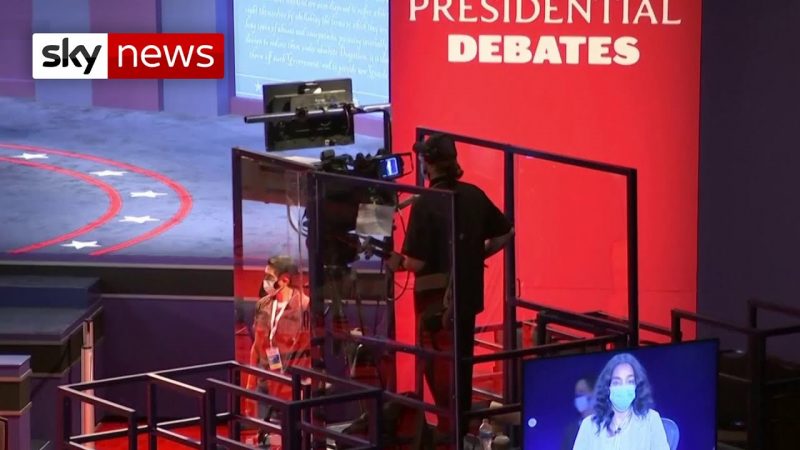 Presidential candidates prepare for their final televised debate in Nashville, Tennessee with neither side wanting an upset.

Joe Biden’s campaign has entered the final two weeks of the presidential election campaign with a large cash advantage over Donald Trump, figures have shown.

The former vice president’s campaign team outraised and outspent Mr Trump’s re-election bid in September, with political ads for the Democratic candidate much more prevalent on US television.

Having the advantage in the money race is no guarantee of victory, however. Mr Trump won the 2016 presidential election despite being outspent by Hillary Clinton.

Polling by Reuters/Ipsos shows that in the swing states that decide the election, the race is closer than in national polls which put Mr Biden well ahead.