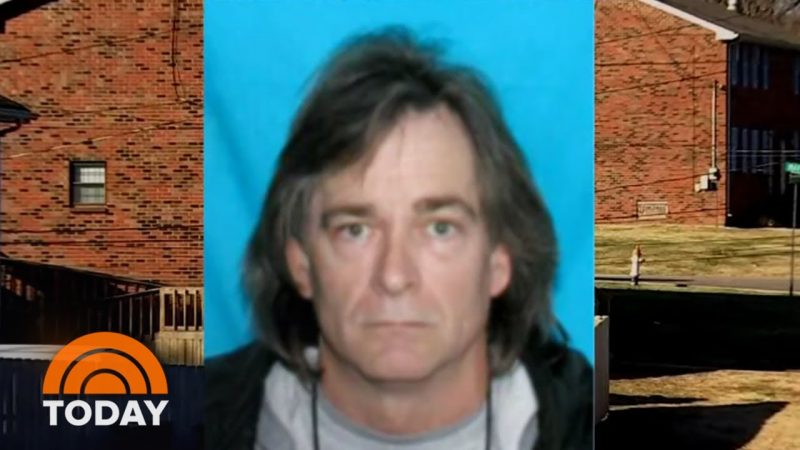 A police report obtained by NBC News overnight may shed new light on the Christmas Day bombing on Nashville. It reveals that police were warned more than a year ago that suspect Anthony Quinn Warner was using an RV to make an explosive device. NBC’s Morgan Chesky reports for TODAY from Nashville.
» Subscribe to TODAY: http://on.today.com/SubscribeToTODAY
» Watch the latest from TODAY: http://bit.ly/LatestTODAY