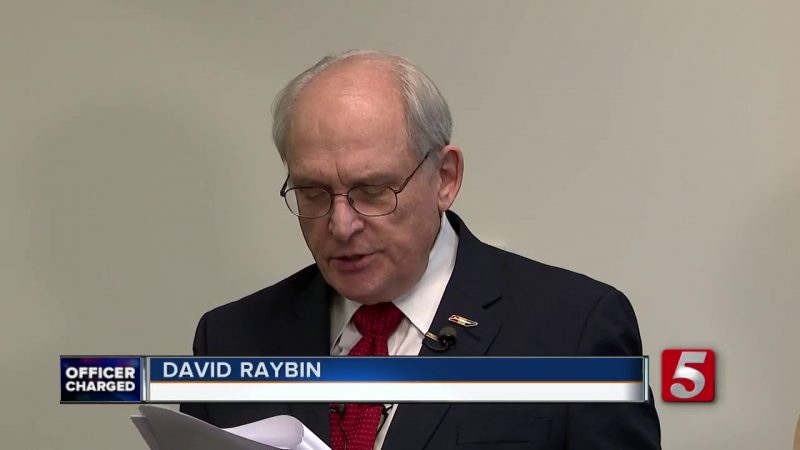 A judge has decided that there is enough evidence to send the case against a decommissioned Metro Nashville police officer to a grand jury.