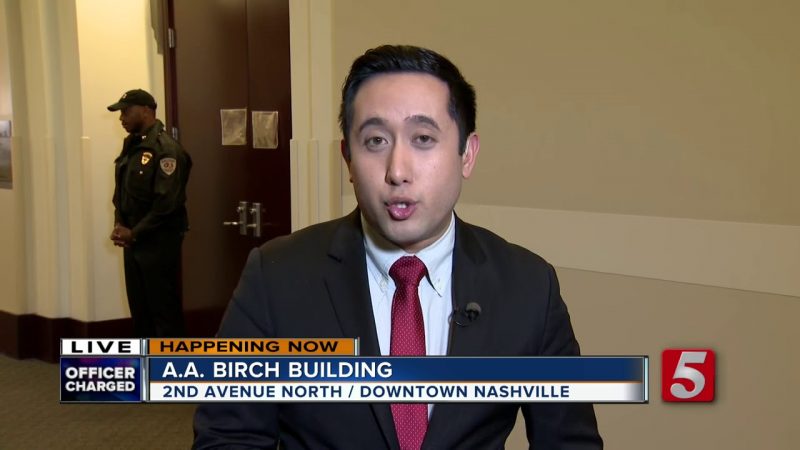 A decommissioned Metro Nashville police officer, who’s been charged with criminal homicide in the shooting death of Daniel Hambrick, is appearing in court Friday for a preliminary hearing.