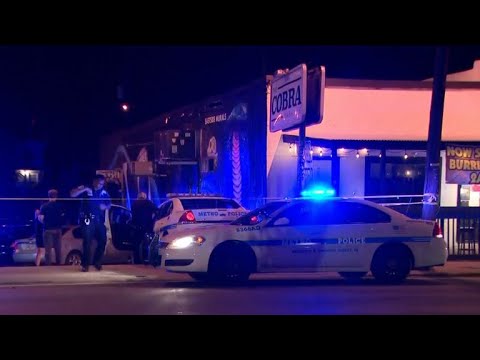 Nashville police are warning residents to be on guard as they search for two suspected killers. Other shootings in the same area of east Nashville over the past week have shaken the community. Officials are trying to determine if the crimes are connected. Kenneth Craig reports.