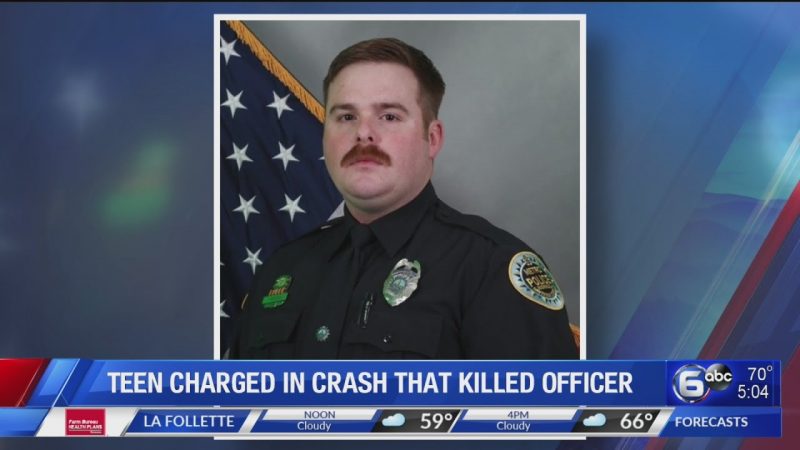 A Metro Nashville Police officer died in a crash early Thursday morning after his cruiser was struck by a teen driver.