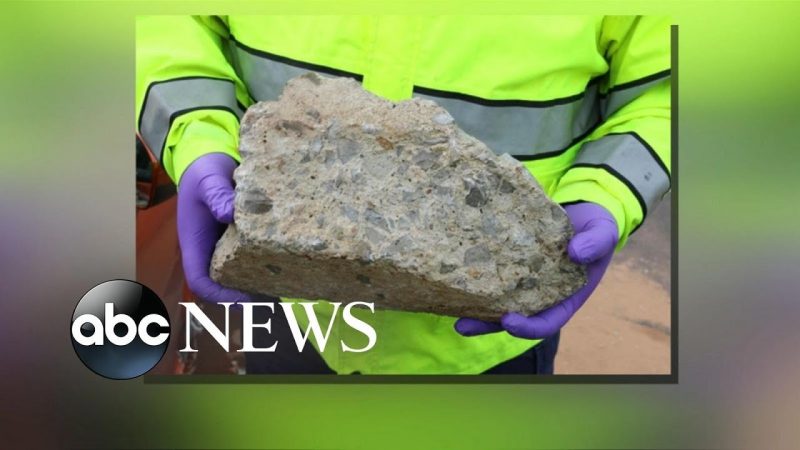 Police said an urgent manhunt is underway in Tennessee after a suspect threw a chunk of concrete off an overpass that smashed a car’s windshield and killed a 54-year-old man.