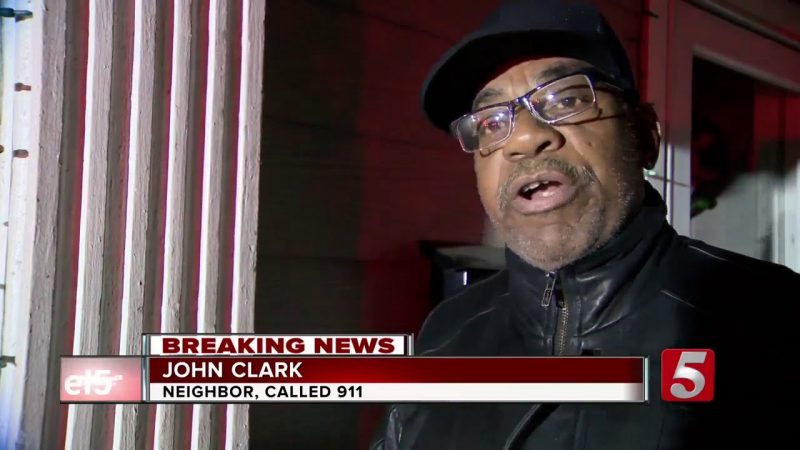 The Nashville Fire Department is investigating the cause of a fire that destroyed a home south of downtown Nashville early Thursday.