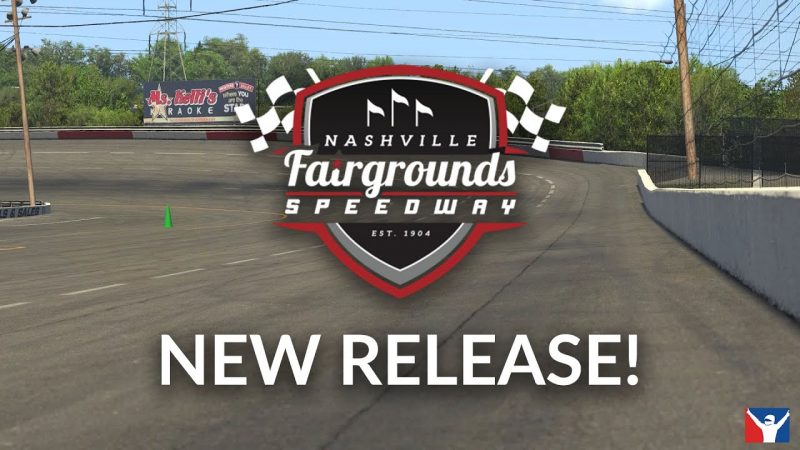 The newest paved oval coming to iRacing, Nashville Fairgrounds Speedway is the home of late model racing in Tennessee, a former part of the NASCAR Cup Series Calendar, and home to the All-American 400, one of the biggest Late Model races of the year.

The names who have won at this track stretch from the beginnings of NASCAR, to the current day, including Joe Weatherly, Geoff Bodine, Darrell Waltrip, Richard Petty, Sterling Marlin, Bobby Hamilton, Chad Chaffin, and Chase Elliott.

Join us on track at the Nashville Fairgrounds Speedway starting Season 4 of 2020!

Subscribe to this channel to catch the newest upcoming events, behind-the-scenes development info, and new features/content from iRacing.com! http://www.youtube.com/subscription_center?add_user=iracingtv

Subscribe to this channel to watch all the live action from iRacing! https://www.youtube.com/iracingesportsnetwork

Find out what we’re all about: http://www.iracing.com/overview