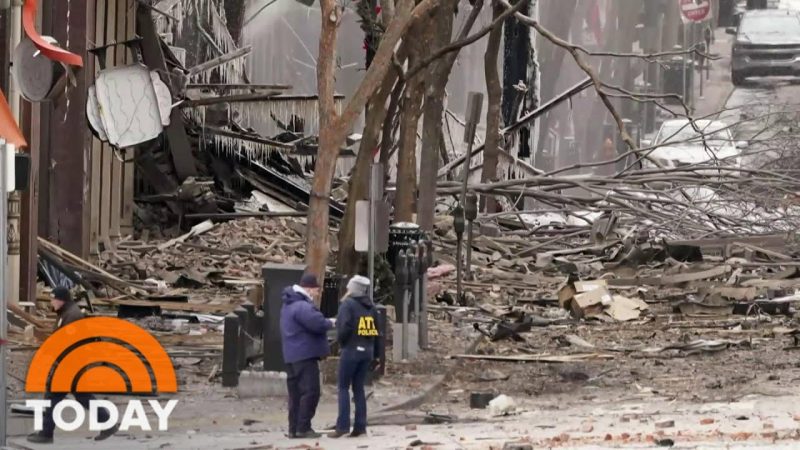 On Christmas morning, a parked RV exploded in Nashville, Tennessee, damaging more than 40 buildings. The FBI is leading the investigation into what law enforcement is calling an “intentional” act. The motive is not yet determined. NBC’s Morgan Chesky reports for Weekend TODAY.
» Subscribe to TODAY: http://on.today.com/SubscribeToTODAY
» Watch the latest from TODAY: http://bit.ly/LatestTODAY

Nashville Explosion: Officials Say It Appears To Be ‘Intentional’ | TODAY

More info on Nashville Explosion: Officials Say It Appears To Be ‘Intentional’ | TODAY