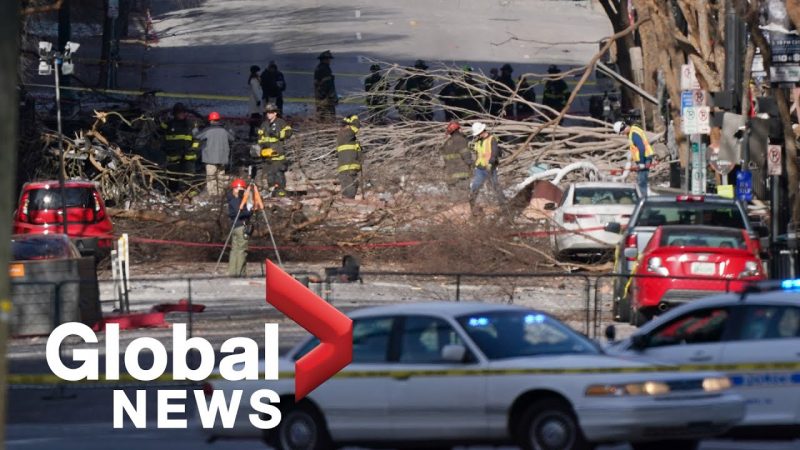 Authorities on Sunday provided an update on the bombing that took place in downtown Nashville, Tenn. on Friday, saying that based on evidence gathered, including DNA, they had come to the conclusion that the man suspected of setting off the bomb had also died in the blast.

The man had previously been identified as a person of interest in the case, but was identified in the update as “the bomber,” but no motive is known at this time.

FBI Special Agent in Charge Doug Korneski said that they are still following leads but there is no indication that any other persons were involved in the blast.

Police Chief John Drake also announced a new curfew was going into effect in the area impacted by the blast from 4:30 p.m. local time and said the “footprint” of the curfew area will decrease as more is processed by investigators.