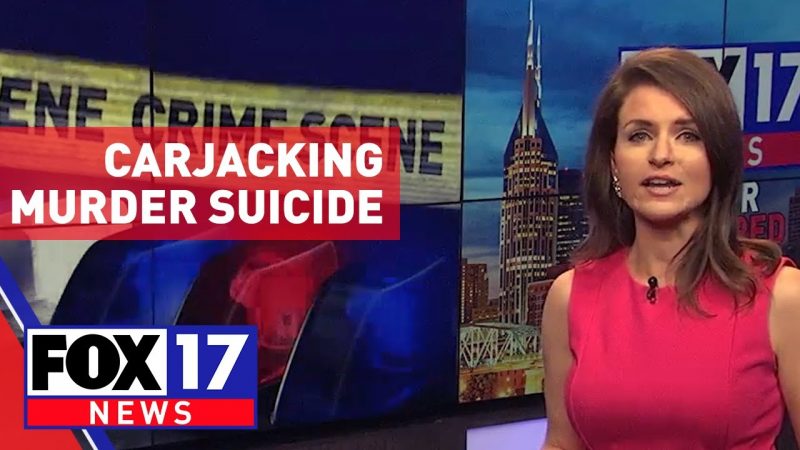 A day of violence along Interstate 24 ended with a murder, kidnapping and carjacking suspect killing himself Sunday afternoon.

TBI agents have identified the two innocent people killed as Darcey Johnson, 28, who was the man killed in a shooting on I-24 and Phillip Jordan Stevens, 23, who was the hostage killed in front of his wife.

The Tennessee Bureau of Investigation said it all started at about 9:30 a.m. on I-24 in Coffee County when Dangelo Dorsey, 29, opened fire inside a vehicle. TBI said Dorsey killed Johnson and injured another person in the vehicle.

More info on Murder, carjacking, kidnapping suspect dead after killing 2, injuring 3 along I-24