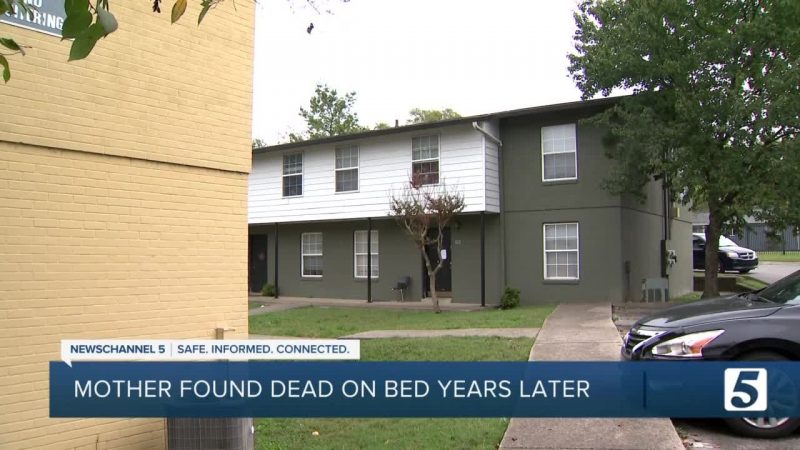 The autopsy of a woman’s body was found in a Nashville apartment shows that it is possible she died more than a year ago.