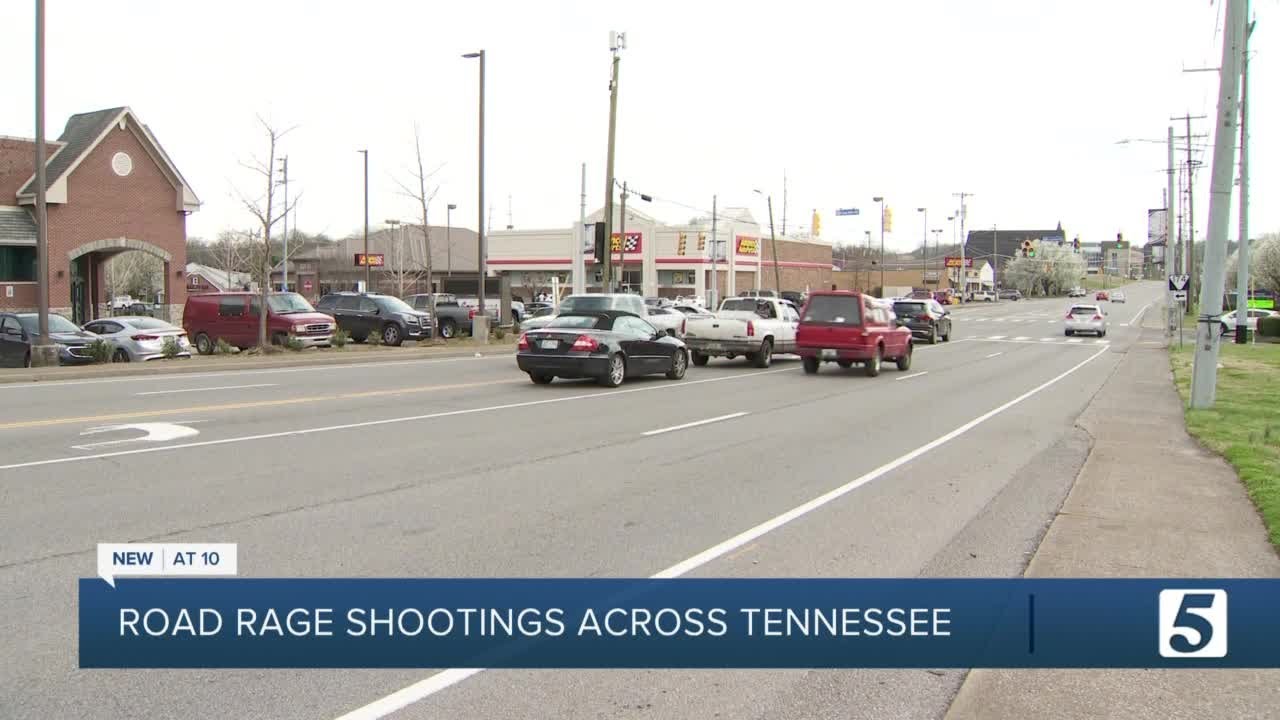 We’re seeing more of them on the roads shootings because of road rage. So far, there have been four of them that have happened in the Metro area since December.