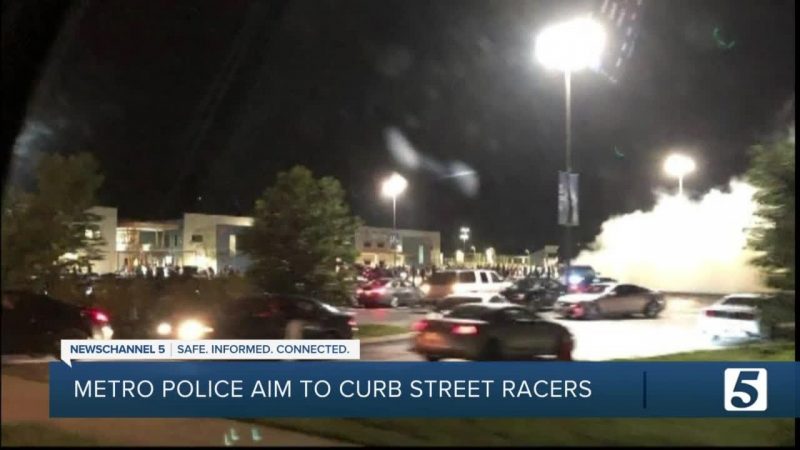 There’s a new effort to stop street racing in Nashville.