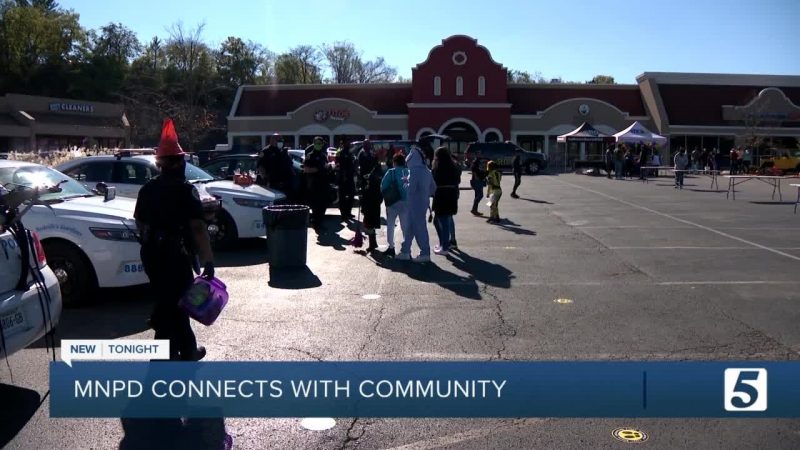 MNPD held a trunk or treat for the community