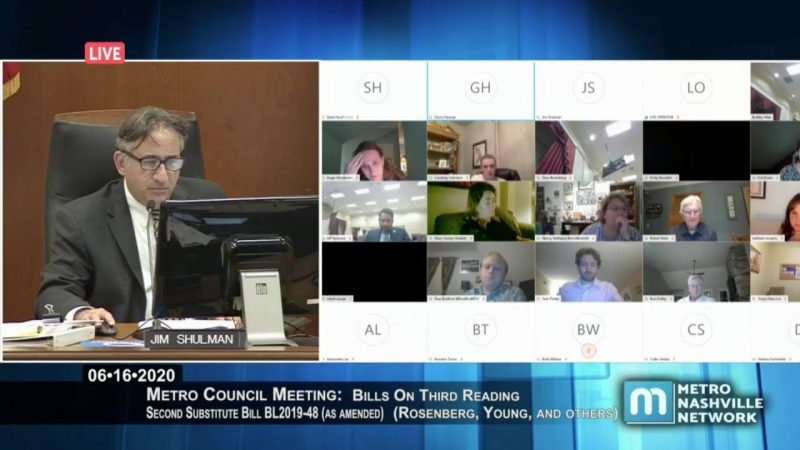 The Metro Council is expected to vote on a spending plan for the next fiscal year.