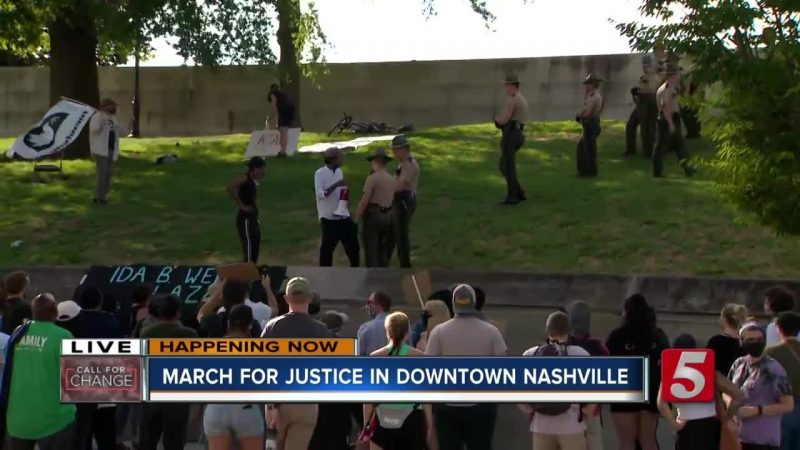 For the third Saturday in a row, demonstrators have gathered in downtown Nashville to protest racial injustice.

More info on ‘March for Justice’ rally held in Nashville