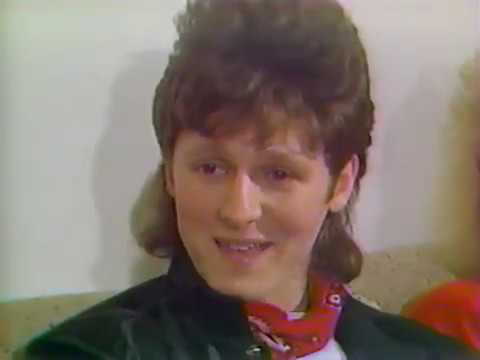 1987 Interview while mom and dad were living in Nashville, TN. Aired on Terre Haute, IN Local News.