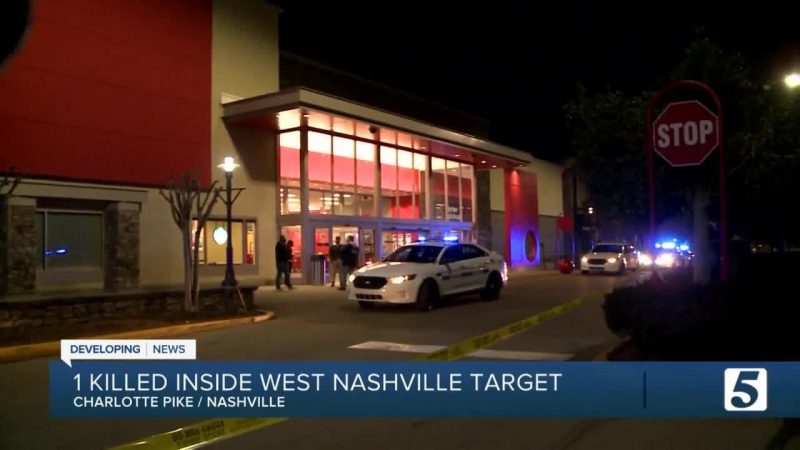 A man is charged with criminal homicide after reportedly shooting and killing a man inside the Target in West Nashville Sunday night.