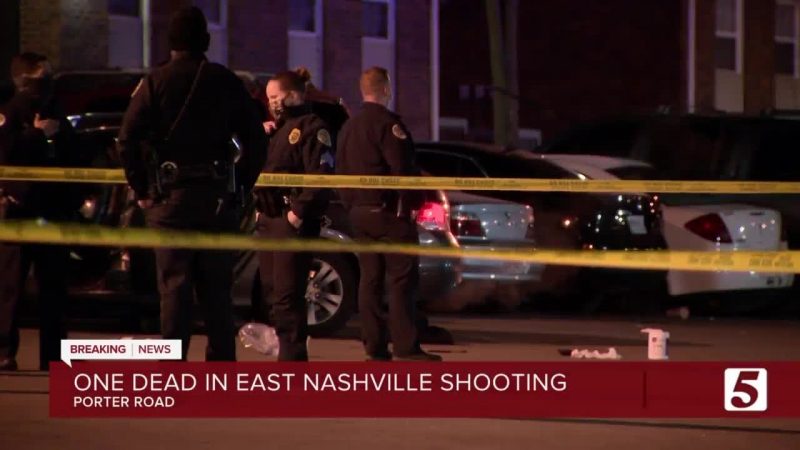 Police said officers arrived on scene and found two men in a crashed car. One of them had been shot, and the other was injured in the crash.