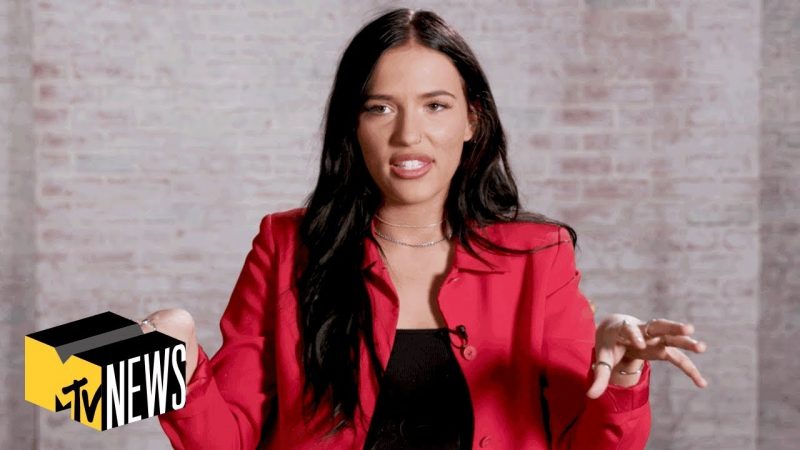 Lennon Stella talks with MTV News about ‘Nashville’, breaking out as a solo artist, and her new EP, ‘Love, me’.

#MTVNews is your destination for music docs, celeb interviews and more!