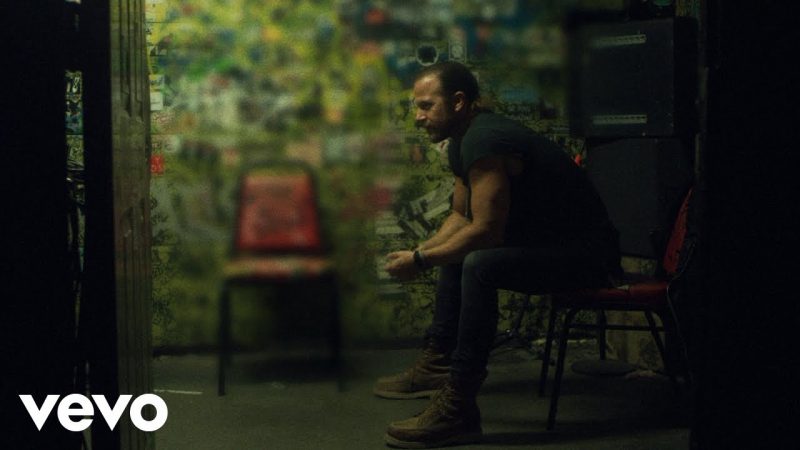 The official music video for Kip Moore’s “Don’t Go Changing” off of the deluxe edition of his album Wild World.

Moore shot the gritty video directed by Alex Ferrari at independent music venues across Nashville, TN including The 5 Spot, The End, The Basement, Mercy Lounge and Exit/In as a thought-provoking call to action to fans to help support and donate to Music Venue Alliance Nashville. The organization’s key goal is currently to help independent music venues working to survive during the pandemic, as well as retaining and nurturing the eco-system of Nashville, TN’s beloved music scene. For more information and to donate visit: mvan.org and to join the conversation #Keep615Live.