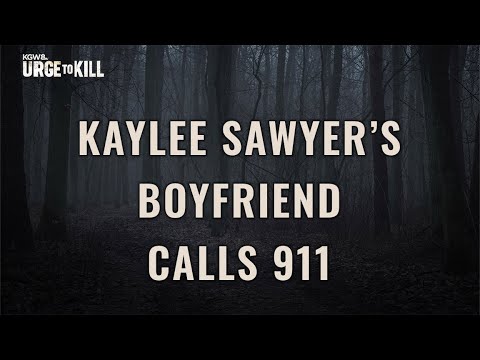 23-year-old Kaylee Sawyer walked away from an argument with her boyfriend Camron Reimhofer after a night out at a bachelorette party in Bend, Oregon. Camron went looking for her but could not find her. He went to bed thinking she would come home. She never did. He called her friends and her parents in an attempt to find her but by the time Camron calls 911, she has been missing almost 12 hours.

Urge to Kill is a KGW podcast following the rape and murder of Kaylee Sawyer. After celebrating a bachelorette party in downtown Bend, Oregon in July of 2016, Kaylee disappeared in the middle of the night. The horrific details of her brutal rape and killing shook the residents of the quiet town in the Pacific Northwest. Her murderer would go on to terrorize several other families in a multi-state crime spree. He said he had the “urge to kill.” Our team sat down with all of his victims who were lucky to get out alive.

Urge To Kill launches Nov. 5. Download it anywhere you listen to podcasts.